System-agnostic adventure location for your campaign.

“Long ago, there were Giants.
Then a dragon happened. “
– Pecklebez Welfer, Head of the Arcane Field Studies Department

“Long ago, there were Giants.
Then humanoids happened.”
– Deidrich Welfer, Archmage of Cultivation


Dive into the ancient battlefield where Smallfolk fought Giantkin, where machines crumbled rocks, and goblins claimed the leftovers.
I promise you laughter and epicness.

Perched atop a jagged stone and connected with a single bridge, looms a watchtower of Giants. One half gave under the weather, the inside open to harsh winds. Its top is a humongous horn that emerges from an arcane, swirling storm—a remnant of the beast long extinct. 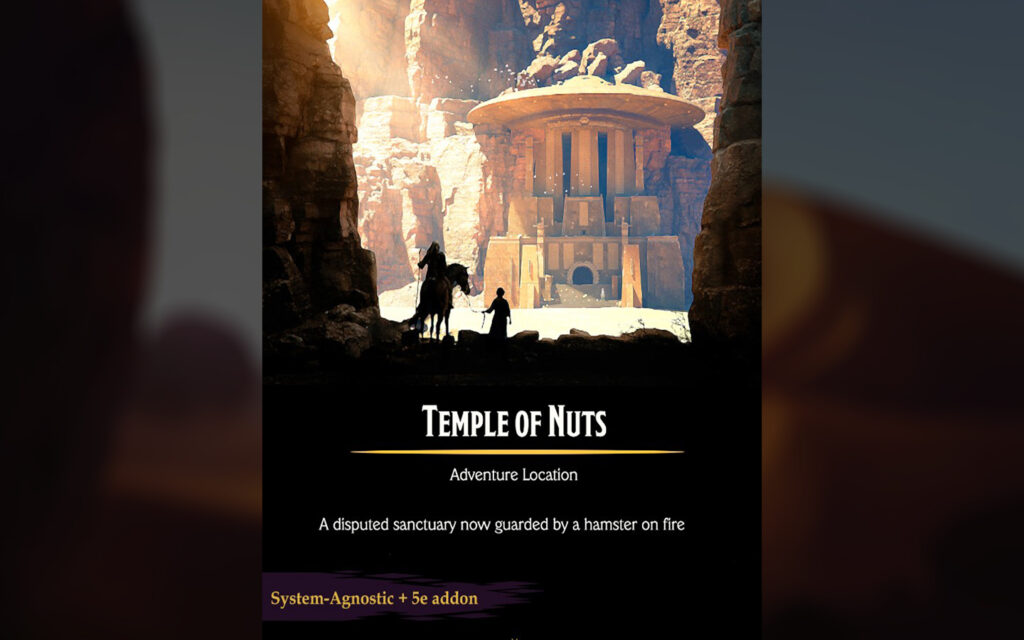 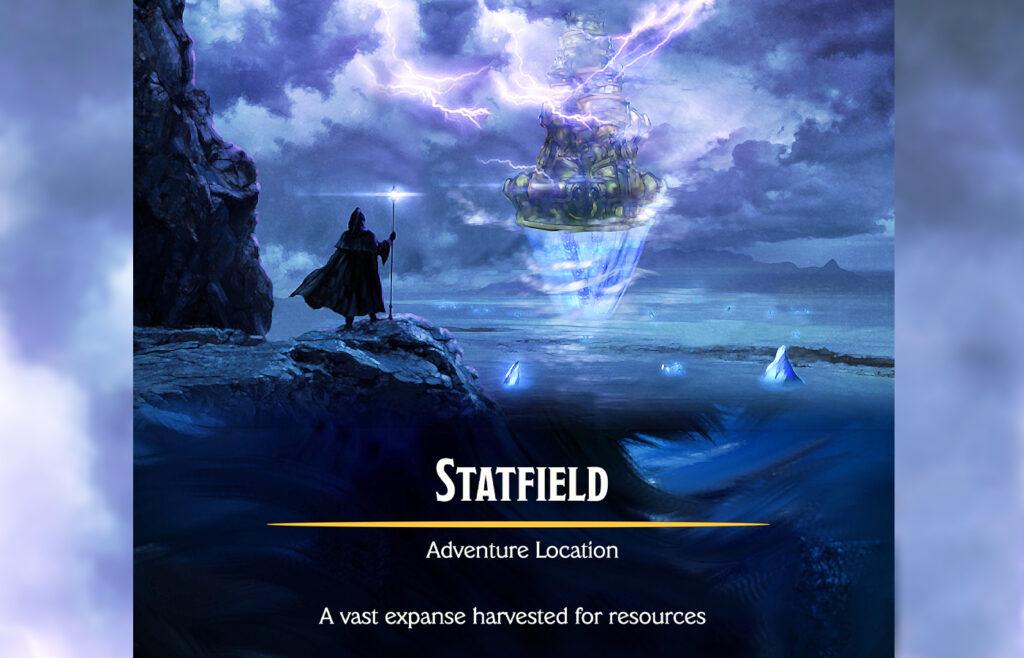